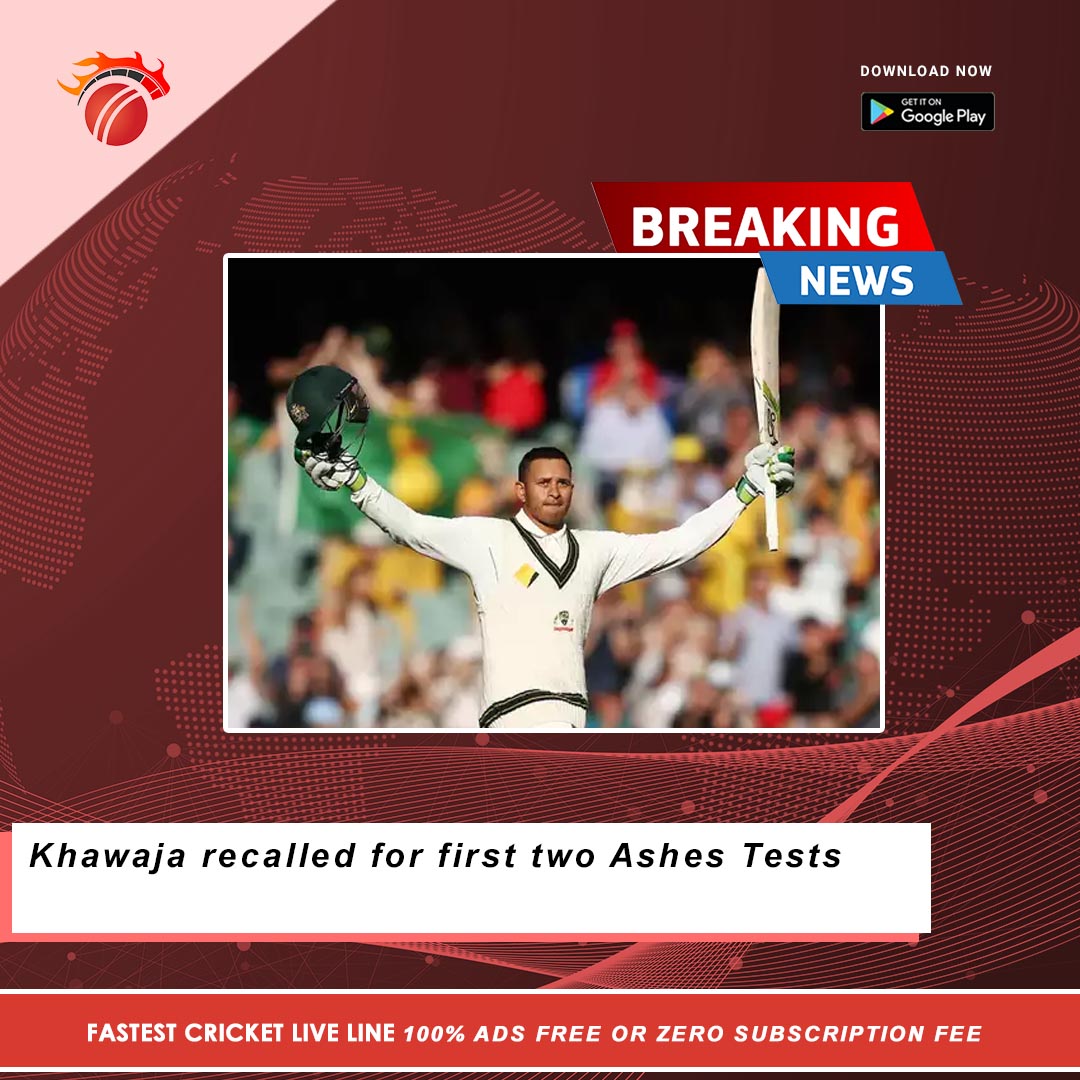 Cricket West Indies (CWI) and USA Cricket have come together to celebrate their successful joint bid for the 2024 Twenty20 World Cup, which has been awarded to the boards. Hailing the International Cricket Council’s (ICC) decision, the two boards said Tuesday’s (November 16) historic announcement is a hugely transformational one for the sport in the Americas region.

“The joint bid is part of a strategic partnership between CWI and USA Cricket which aims to unlock the potential of the USA and fast track the growth of the sport; to inspire the next generation of young West Indians and ignite the cricketing passion in the Caribbean; and to combine these two forces for the benefit of world cricket,” the two boards said in a joint statement.

The 2024 edition will be the first T20 World Cup to feature 20 teams. With an expansion of ICC global events announced earlier in the year, the 20 nations will compete in four groups in a 55-match tournament to be played over 25 days starting in June 2024.

The two boards have also announced that West Indies will host approximately two-thirds (35) of the 55 games and remaining one-third (20) will be in the US. The Caribbean leg of the games will be staged in 13 grounds in the West Indies while the American games will be played in five ICC-approved venues. “All of the venues across both countries will be selected following a competitive tender process to be run over the coming months,” the CWI and USA Cricket said.

The two boards have also provided vision for the Caribbean-American alliance and stressed upon the point that the event will strive to “enhance cricket’s prospects of inclusion in the Los Angeles 2028 Olympic Games.” Besides, they said, the alliance will deliver an event that will “inspire the next generation of cricket players and fans across the West Indies and “accelerate cricket’s drive towards mainstream status in the USA.” They have also promised to break new ground on digital innovation and integration.

“The ICC has identified the USA as a strategic market for growth that will benefit cricket around the world. A major event in 2024 will be the critical catalyst to improve facilities, develop a professional league, grow the fanbase and inspire public and corporate support. Bringing 20 different nations together for the first time in what will be the biggest T20 World Cup of all time in 2024 is also the ideal showcase for the prospects of including cricket in the Olympics in Los Angeles in 2028 and leaving a legacy of facilities and public enthusiasm for the sport across America ahead of the 2028 Olympic Games in Los Angeles,” USA Cricket head Parag Matathe said.

His counterpart in CWI, Ricky Skerritt, added, “(It) will be the most significant sports event held in the West Indies for a generation and the most impactful cricket event ever staged in the USA. It will accelerate cricket’s drive towards mainstream status in the USA and should help to unlock new commercial opportunities for the ICC and its membership.”

This will be the fourth occasion the West Indies will be hosting a World Cup event and the first time ever that a major ICC event comes to the United States.