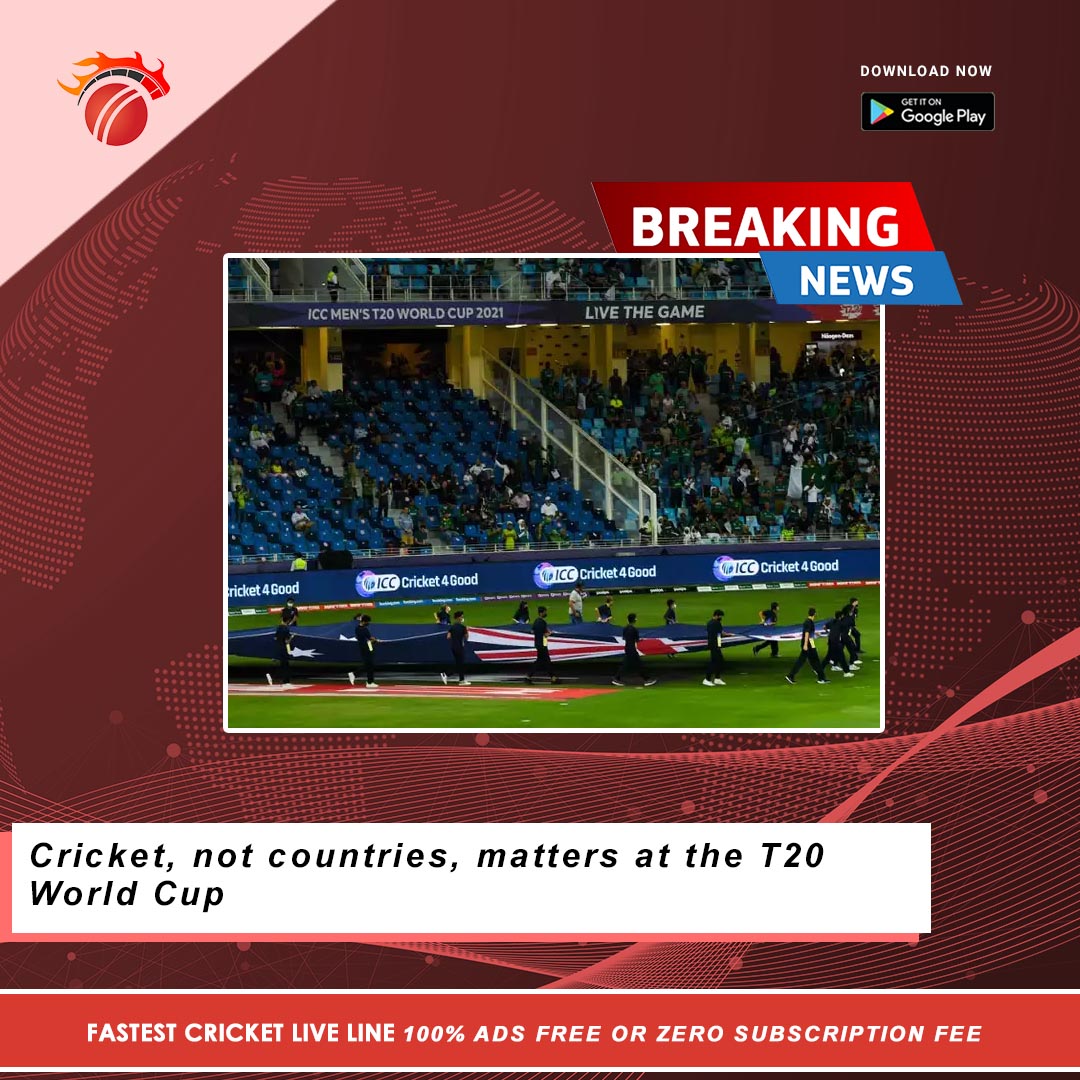 A Tongan, a Hongkonger and 11 Pakistanis walk into three different dressing rooms. Which teams do they play for? A clue: neither Tonga, Hong Kong nor Pakistan.

To that list of nationalities add 17 South Africans, eight Indians, seven Englishmen, two each from New Zealand and Australia, one from West Indies and another from Ireland. These are players who were born in countries other than those they were picked to turn out for at the men’s T20 World Cup. They add up to 51 of the 240 – not counting the reserves – who started the tournament on October 17. That’s 21.25%: more than a fifth of the total playing personnel and not far from a quarter.

Some teams are more prone to this phenomenon than others. A dozen of the Netherlands’ 15 are not from there. They include Scott Edwards, a Tongan. Sufyan Mehmood, from Muscat, is Oman’s only homegrown player. The rest of their squad consists of nine Pakistanis and five Indians.

Of the 12 sides who reached the second round, only Afghanistan, Bangladesh, India, South Africa, Sri Lanka and West Indies did so using solely home-born players. So half of the Super 12 squads featured players from elsewhere, including all four who made it to the semi-finals.

Something similar is true of the backrooms. Ten of the original 16 sides have foreign-born head coaches, including all four of those who didn’t make it to the Super 12. Seven South Africans started the tournament in this capacity. Six of them survived the opening round – Ireland’s Graham Ford was the exception.

This will no doubt come as a blow to those who want cricket to function as a blunt instrument of nationalism; war minus the shooting, in George Orwell’s enduring phrase. The other side of this coin is to wonder whether failure to reach the final four has something to do with a lack of diversity: none of the six purebred sides in the Super 12 stage made it to the semis. Or to think about whether, unlike what the nationalists and the marketing people want us to believe, cricketers play for nothing and no-one except their paycheques, the lure of winning, themselves, and each other. In the words of John Lennon, “Imagine there’s no countries. It isn’t hard to do.” The social media abuse meted out to Mohammed Shami during the T20 World Cup makes another of Lennon’s lines pertinent: “And no religion, too.”

In South Africa, we know all about people trying to claim cricket for whites. Or for English-speaking whites, as opposed to white Afrikaners. Or to consign football to blacks and rugby to white Afrikaners. Brown South Africans – many of whom’s first language is Afrikaans – are accepted, sometimes grudgingly, as sport’s supreme allrounders. Except that all of the above play all of the above, and have done for centuries.

Cricket in England is currently trying to confront racism, as the game continues to do in South Africa. Doubtless all societies where cricket is prominent need this kind of catharsis. Where the dividing line is not race it could be religion, class, culture or caste. This shouldn’t be taken to mean the game is a particularly poisoned island of inequality in an otherwise just world. We know the world isn’t just, and that injustice has infected cricket as much as it has everything else.

When you watch the T20 World Cup final in Dubai on Sunday, know that you aren’t watching Australia play New Zealand. That’s too simplistic, and an insult to all involved and the planning and work that has taken them this far. What you will see is 22 fine cricketers drawn from squads that include players from five countries split into two teams who have managed to survive until now. That’s the best reason there can be to call the tournament a World Cup – it is more than the sum of its mapped parts.

Neither the Aussies nor the Kiwis can nationalise that truth, and many won’t try. Because we shouldn’t stoop so low as to conflate cricket with patriotism. What we want is a decent contest. Nothing else matters.