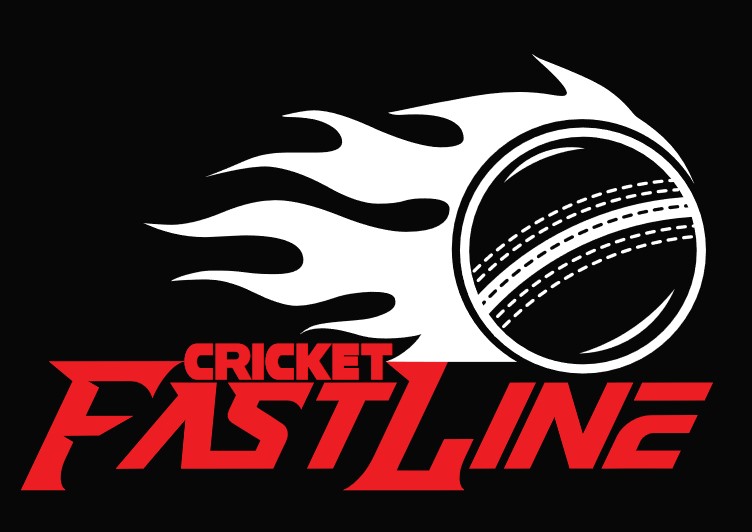 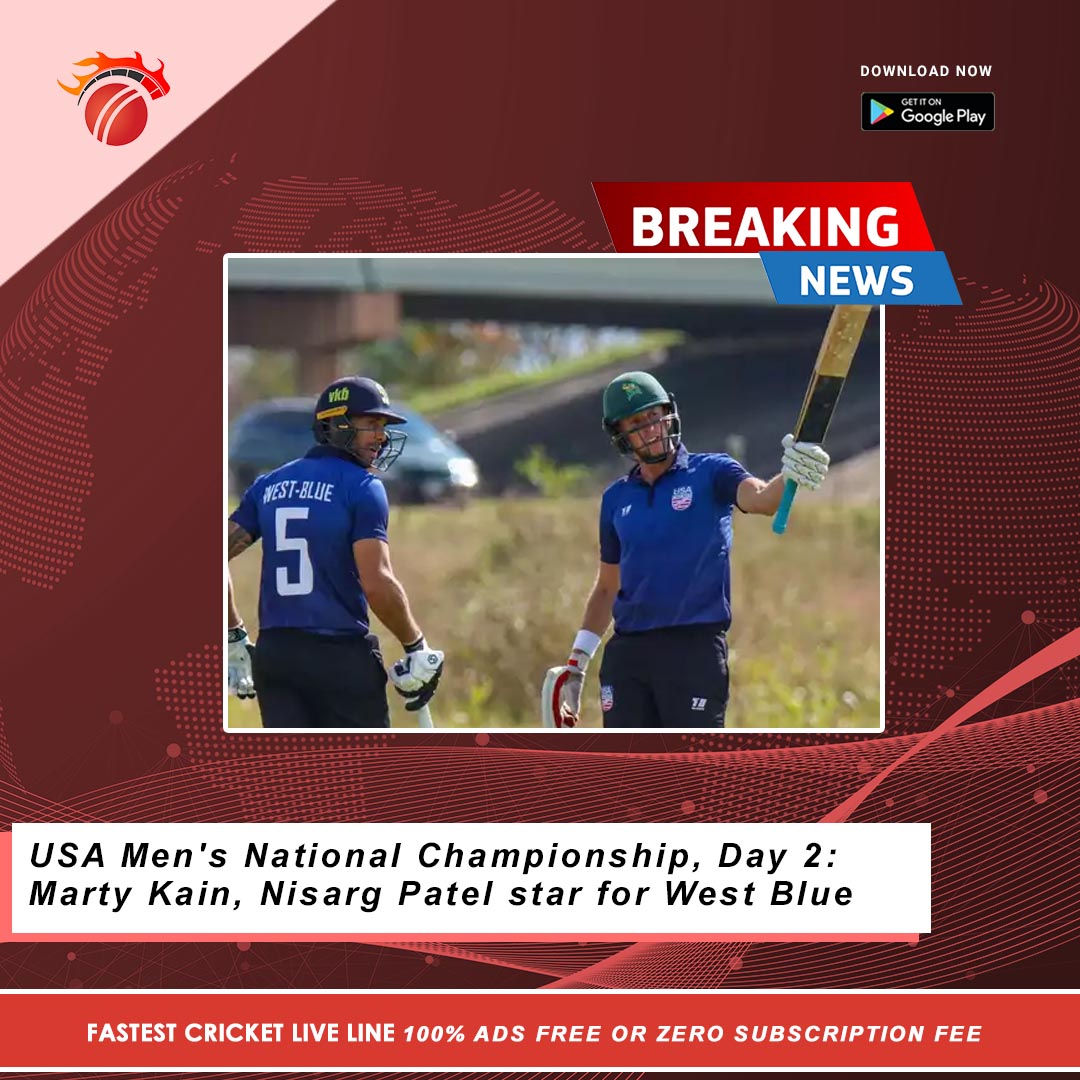 A heroic 45-run last-wicket stand between Evroy Dyer and 17-year-old Ateendra Subramanian handed Mid Atlantic their second straight defeat. South Zone were well and truly out of the contest starring down the barrel at 151 for 8 in pursuit of 240, until Dyer and Amila Aponso provided resistance, adding 44 for the 8th wicket. Dyer redeemed himself with a blistering knock of 56 including 4 sixes after he failed to get South Zone over the line the other day with only 4 needed off the final over. Earlier, Mid Atlantic began well with a brisk 44 from the big-hitting Ryan Scott. Mid Atlantic were able to dictate the game at 155 for 3 in the 27th over but failed to regain momentum after the fall of Monank Patel, ending with under 100 runs in the final 20 overs.

An allround effort from Nosthush Kenjige carried South West to their first win of the tournament. After Ali Samad’s 49, South West were reduced to 112 for 6. A 49 run stand between Karthik Gattepalli and Kenjige propped up South West towards a score of respectability. Kenjige decided to up the ante after the fall of Gattepalli with a fighting innings of 85 off 90 deliveries to mount a challenge of 234 for East Zone.

In response, Gajanand Singh’s 62 off 37 deliveries was the only innings of substance produced by an East Zone pressure as the rest crumbled under relentless pressure exerted from Shuja Naqvi and Kenjige as they shared 7 wickets between them. East eventually folded for 162.

West Blue vs USA U19

Match-winning efforts with the bat and ball from Nisarg Patel and Marty Kain helped West Blue see out a stiff challenge from USA 19. The pair shared a crucial 71 run stand for the 4th wicket after West Blue stuttered at 128 for 3 in the 29th over. Patel and Kain departed in quick succession after Kain brought up his half century. The incoming batsmen provided little support as the U19 halted the Blues charge at 239 in their 50 overs. Rehman Dar and Saiteja Mukammalla shared a 52 run opening stand. However, Patel and Kain combined to start the fall for USA U19. Ritwik Behera and Sanjay Krishnamurthy impressed with well compiled 30s but the Blues held their nerve to register a 29 run win.

The fading light played spoilsport in what could’ve been a thrilling final over finish with an in-form Jacobous Pienaar on the crease, chasing 29 in the final 3 overs with 3 wickets in hand. Much to the discontentment of Pienaar and his team, the game was awarded to West Red on the virtue of being ahead by 6 runs as per the DLS method after the sunset.

Shaheer Hassan blazed away with a 92-ball 77 to lay a strong foundation for Mid West to scale their target of 249 before Pienaar steered the chase after a middle order wobble that saw four wickets fall for 45 runs. Earlier in the day, Vatsal Vaghela and Josh Descombe rescued the West Red to a competitive total of 248 after they were asked to bat first. The pair lifted the Reds with twin 60s with vital contributions coming in from the tail.